Indian Cultural Centre Rotterdam is a non-profit, registered charitable organisation in Rotterdam, The Netherlands also known as Shri Durga Mandir Rotterdam. It was founded in 2016 by current board members. Few board members were also part of Bhartya Culture Centre which was founded in early 1990's. Bhartya Culture Centre was the 1st non profitable institute which was founded by North Indian community in Rotterdam. Due to lack of funds, space and resources the mandir activities/sabha were limited and people used to host all the mandir puja/kirtan and all other activites at their homes. During performance donations were solicited for the Mandir acitivities.

The relentless efforts finally paid when the mandir commitee found a permanent home for the temple in Pernis (Rotterdam) where renovation work is going on.

The temple is thankful to the wholehearted support of the most benevolent communities and devotees, individually as well as collectively, not only for their initial support but also for their continued support.

Our mission is to establish, develop and maintain a temple community center in Rotterdam or its suburbs.

To co-ordinate donation and all help from similar organization so that the center are developed with the express purpose of carrying out the association mission.

To propagate Hinduism, Culture and Religious philosophy with in Hindu Community and to educate all about Hindu way of life.

To promote harmony and respect for all cultures with Dutch Society.

To provide essential services to the community to address its spiritual, social and religious issue.

To partner with existing government services and other community institution to address the general needs of the community.

To carter to the religious needs of the community in accordance with traditional Hindu philosophy.

To cultivate a better understanding of Indian Culture and heritage for coming generations.

To provide facilities for the education of our children in various aspects of Hindu religion, Music, Culture and Languages.

To provide a warm welcome and spiritual support to all devotees and visitors. 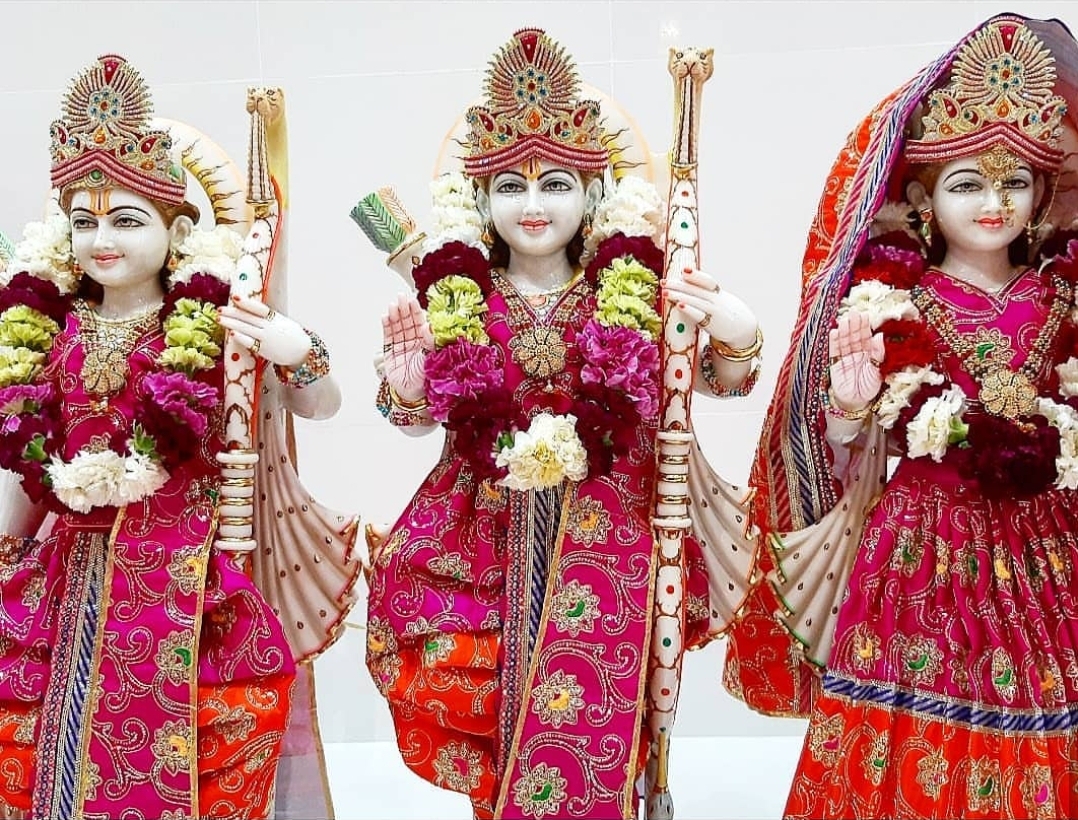